ATV contribute a wide range of plays to the Independent Television network. This arrangement enables first-rate productions of the best plays to be seen throughout the country through such series as “Play of the Week”. “Television Playhouse” and the Sunday night “Drama ’63”. 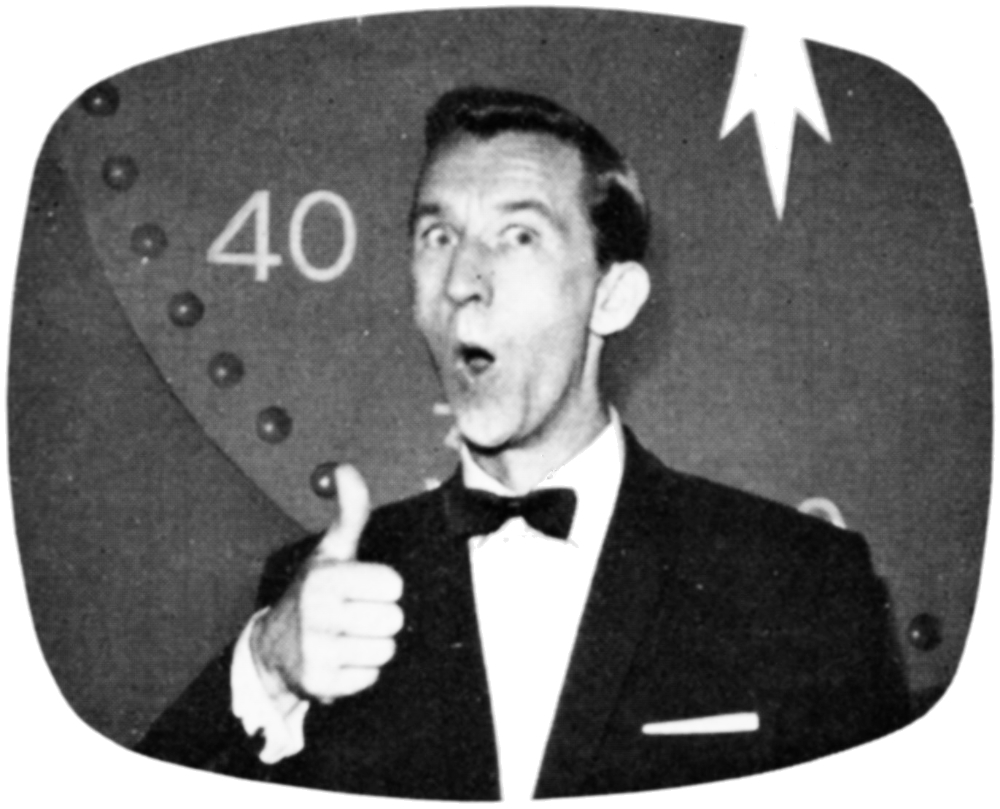 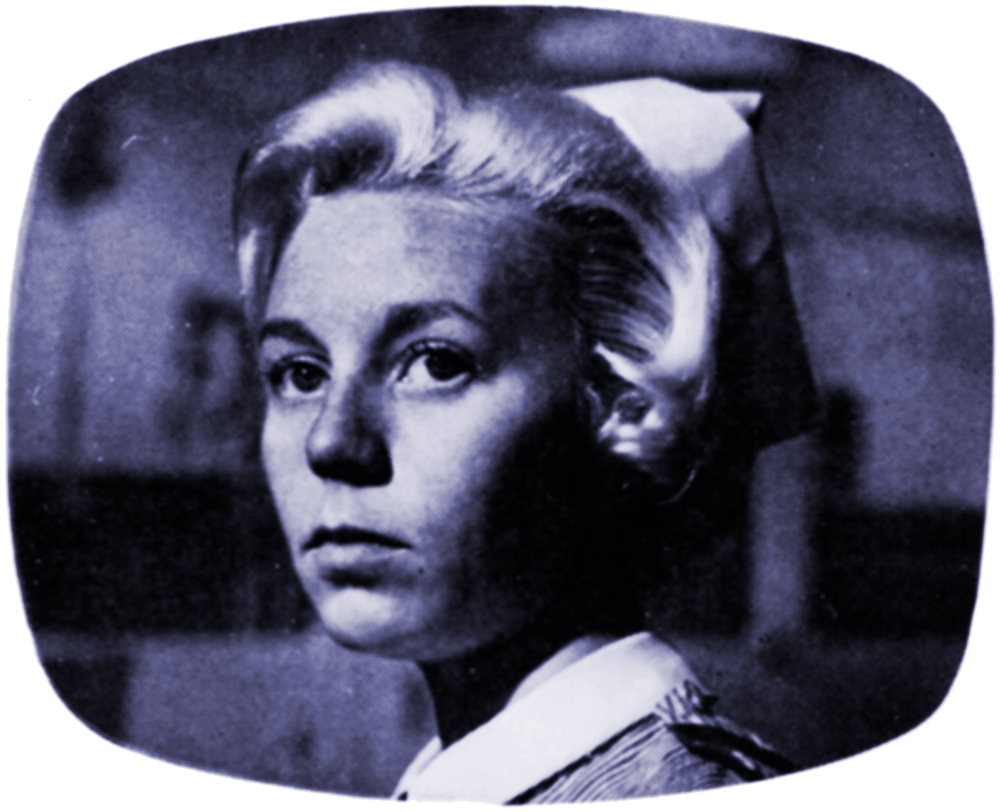 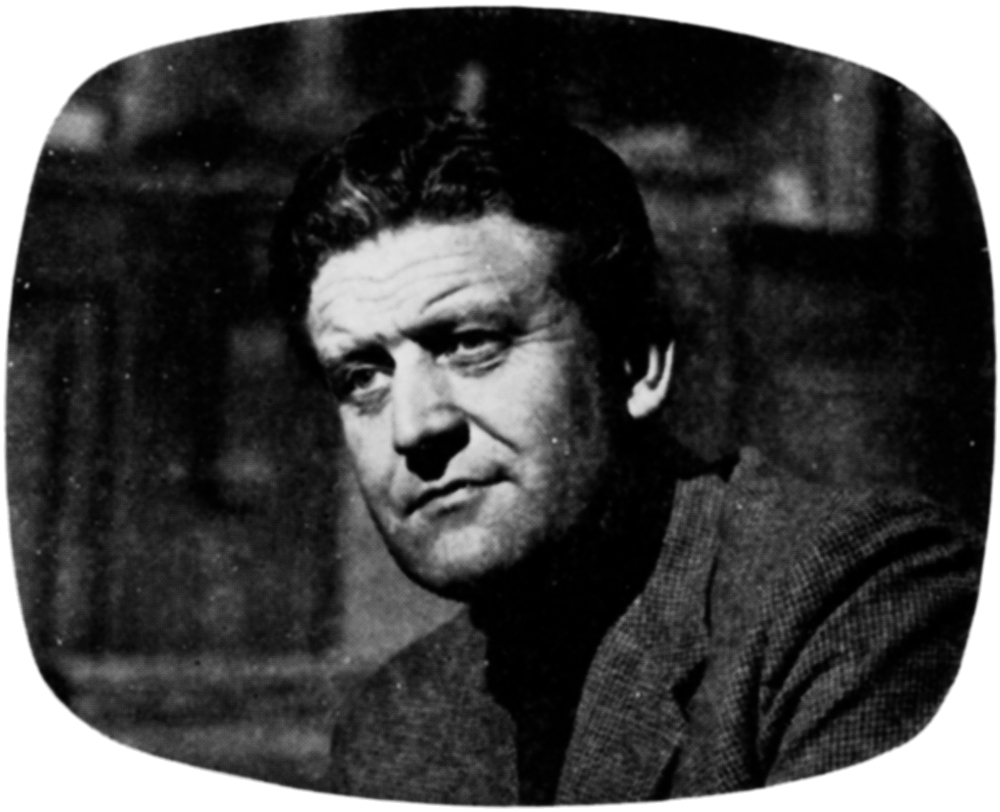 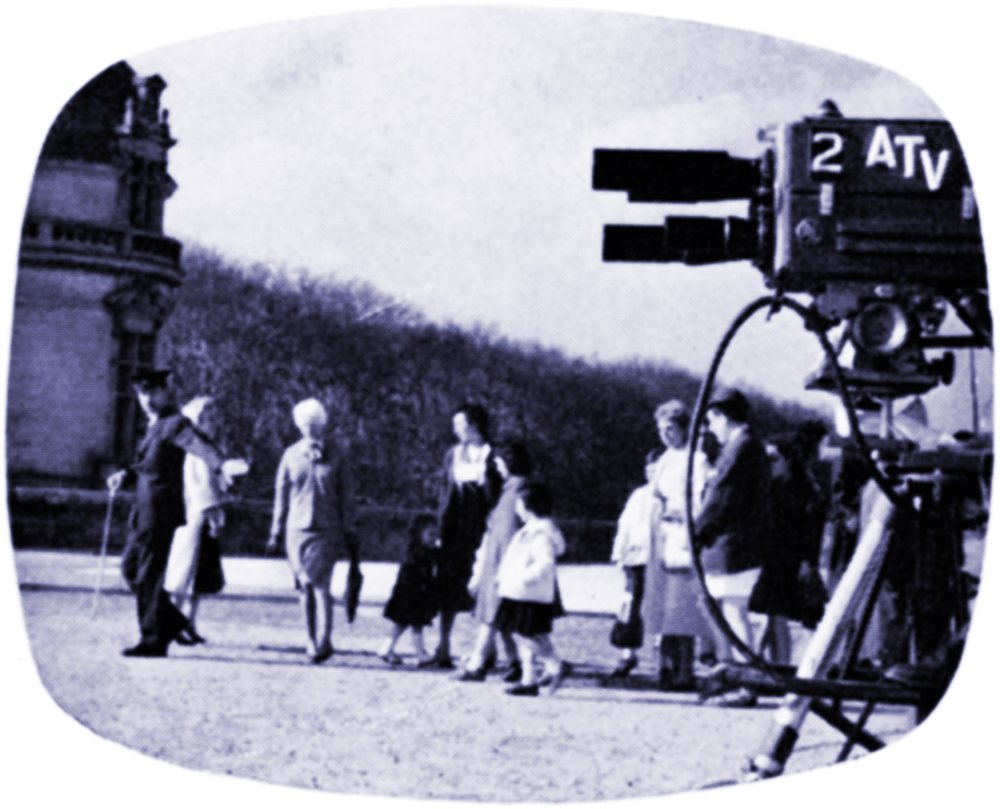 ATV cameras in action at the Chateau at Chantilly during filming for the Schools programme “French from France”. 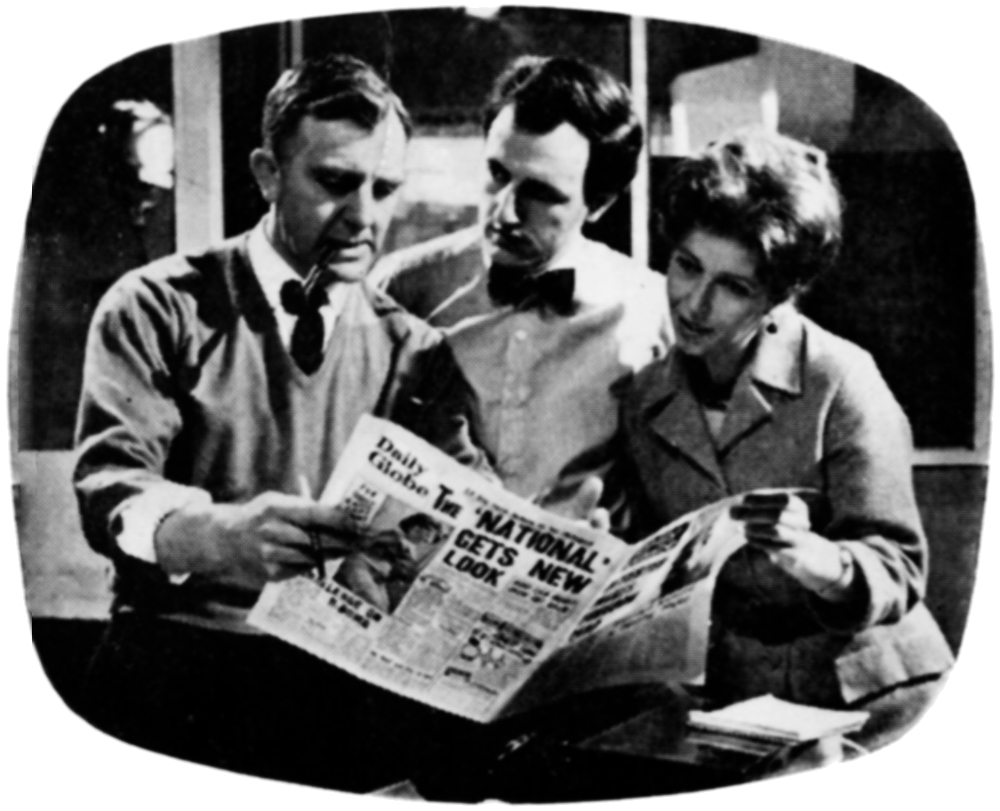 Keeping up with the news. Glyn Houston, Jeremy Young and Armine Sandford at work in the “Daily Globe” office for “Deadline Midnight”. 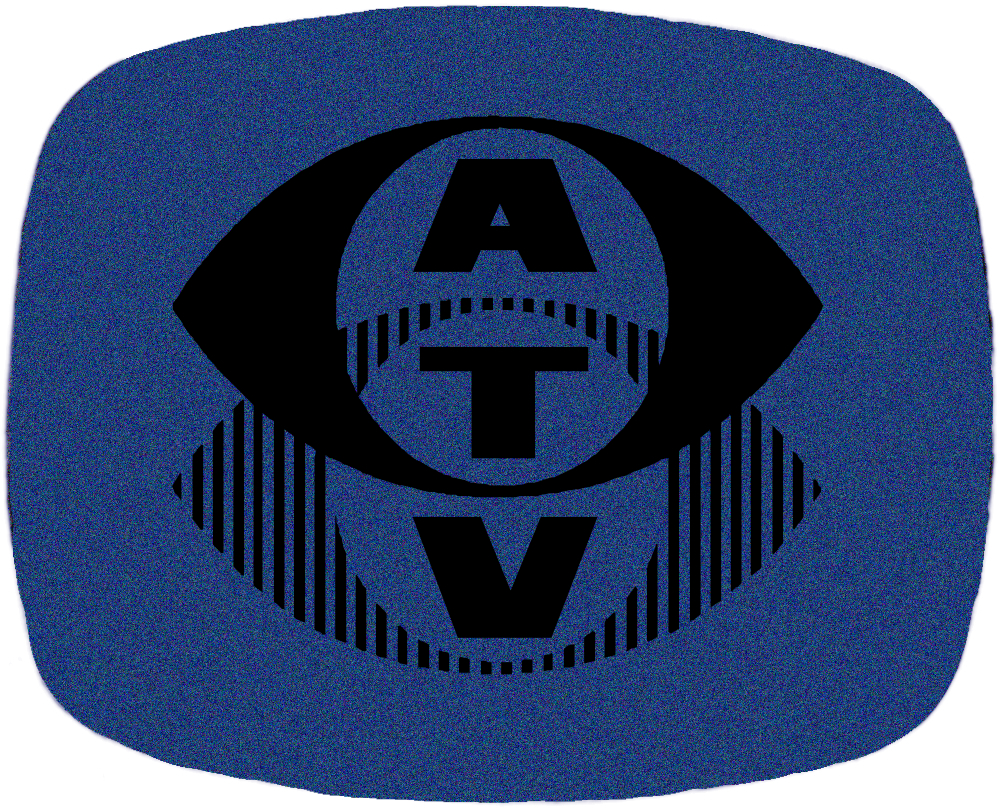 Our drama department’s range is vast. It extends from Ibsen’s “John Gabriel Borkman” (in which Sir Laurence Olivier made his television debut) to the domestic comedies of “The Larkins” and the affairs of a typical Midland family “The Wright People”.

For television, as for the theatre, London is the main home of plays and players. That is why our biggest drama productions are produced in or near London instead of at Aston. Now, at our Elstree Studio Centre, we have the world’s most modern facilities and technical resources.

There are other reasons. Prominent among these is the availability of the country’s foremost actors and actresses. Most are engaged in London, and the Metropolis inevitably provides the greatest opportunities for available talent.

Many of the stars find it impossible to travel long distances to provincial centres when they have London theatre engagements.

Top theatre and screen performers are not so readily available in the Midlands. There are, of course, many distinguished and experienced players in regional strongholds (particularly in Repertory companies), but relatively few are free for rehearsals and performances at the times demanded by television’s high-pressure schedules.

Television demands are exacting. Like any other programme, screening a play involves a complex and closely integrated system, dovetailed from the planning stage to the last second of performance “on the air.”