Once the principle of Independent Television had been approved, high in the list of planning priority was the need to establish a studio in the Midlands, the first calling-point in the nation-wide expansion of ITV. The urgency of this development was such that it was decided to find a building suitable for conversion to the intricate needs of television transmissions. Structural adaptation was but one of many requirements : of equal importance was the provision of the vast and complex electronic equipment, tested and proved in readiness for the opening of the Midland service in February, 1956.

In the Midlands ATV were appointed to provide five-day (Monday-Friday) operations, with A.B.C. authorised to supply week-end programmes. It was agreed that the most effective arrangement would be to establish one central studio instead of separate homes.

A former cinema (which had been originally the old Aston Theatre Royal and later the Astoria) was chosen for conversion to television needs.

Alpha Television Services (Birmingham) Ltd. was created, therefore, as a third and joint company to run the studios on a seven-day week basis on behalf of the two parent programme contractors. The range of output makes “Alpha” a busy and skilled television factory. Once ATV or A.B.C. production specifications are notified it provides full facilities to put shows great and small on the air. Camera, lighting, scenery, wardrobe and sound… These are some of the complex services which are dovetailed to produce the pictures that brighten screens in homes throughout the Midlands. Alpha’s own home has undergone major reconstruction. The transformation has left no sign of the days when it served earlier tastes in entertainment as theatre and cimena.[sic] Now it is a fine television centre, equipped with the most up-to-date resources to serve TV’s “magic eye”. 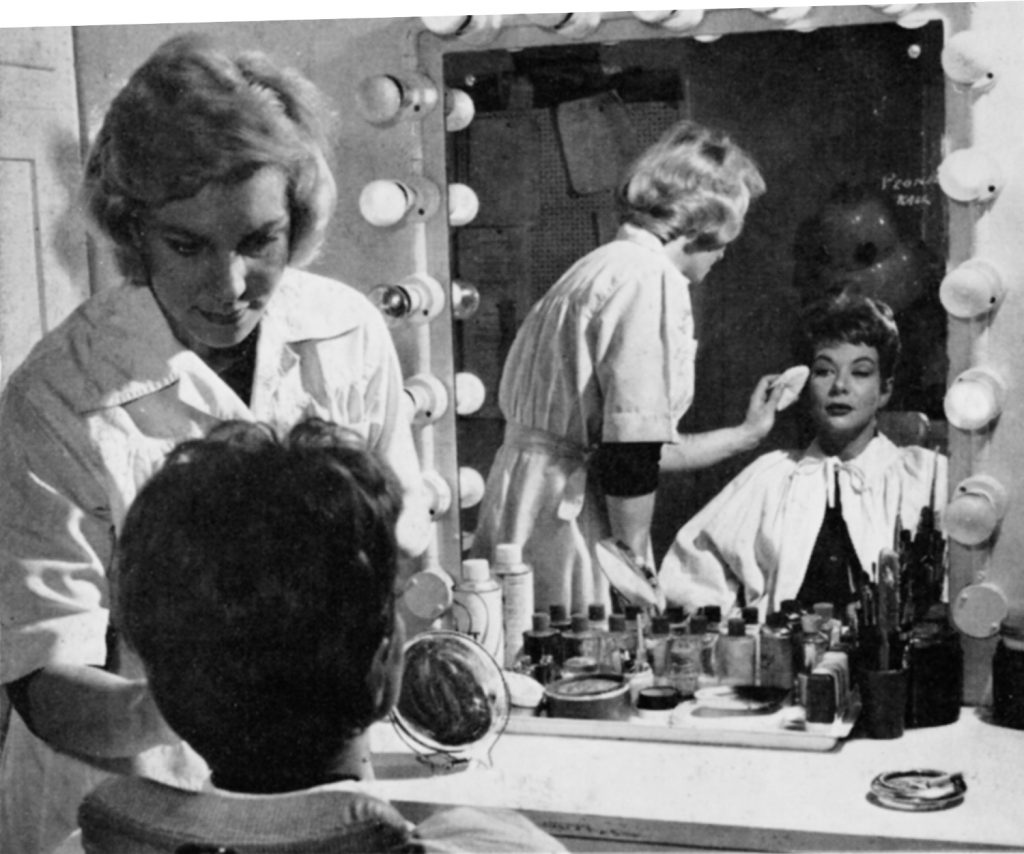 A visit to make-up before the show goes on. Dany Clare, a “Lunch Box” singer, gets ready for the cameras. 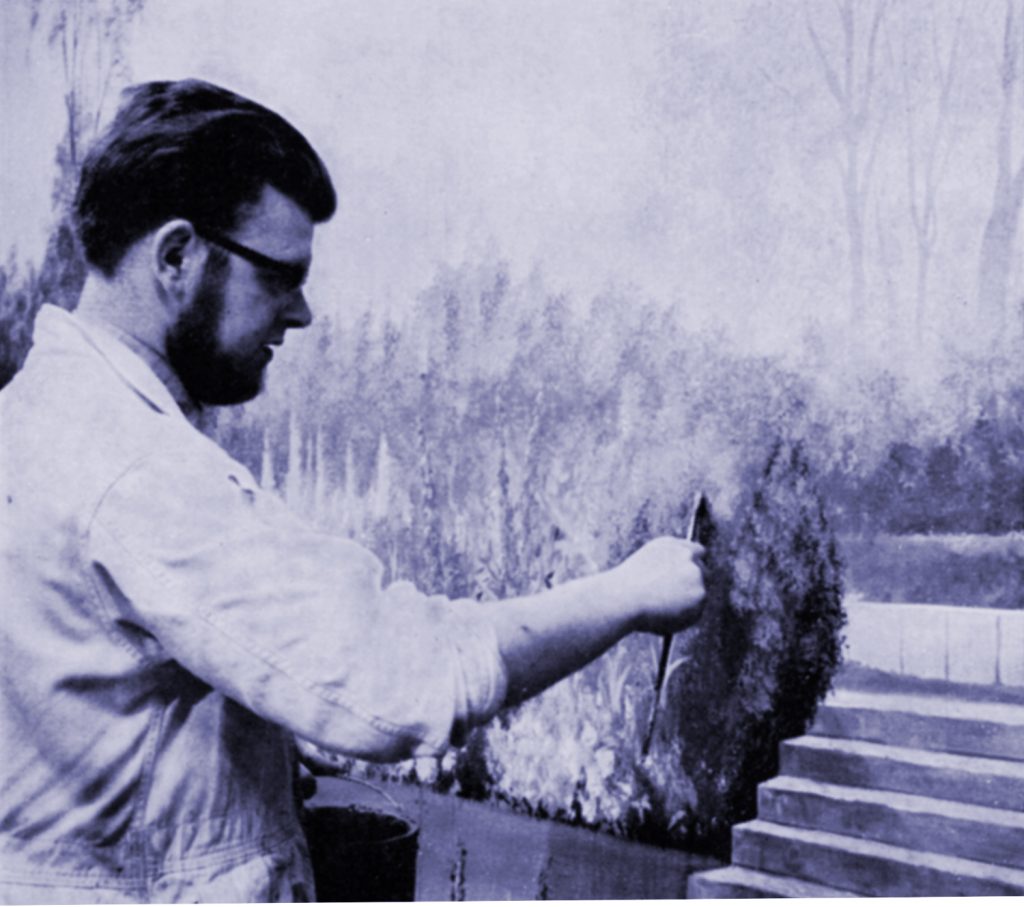 Transformation scene. A backcloth of an ornamental garden calls for artistry in the scenery bay.